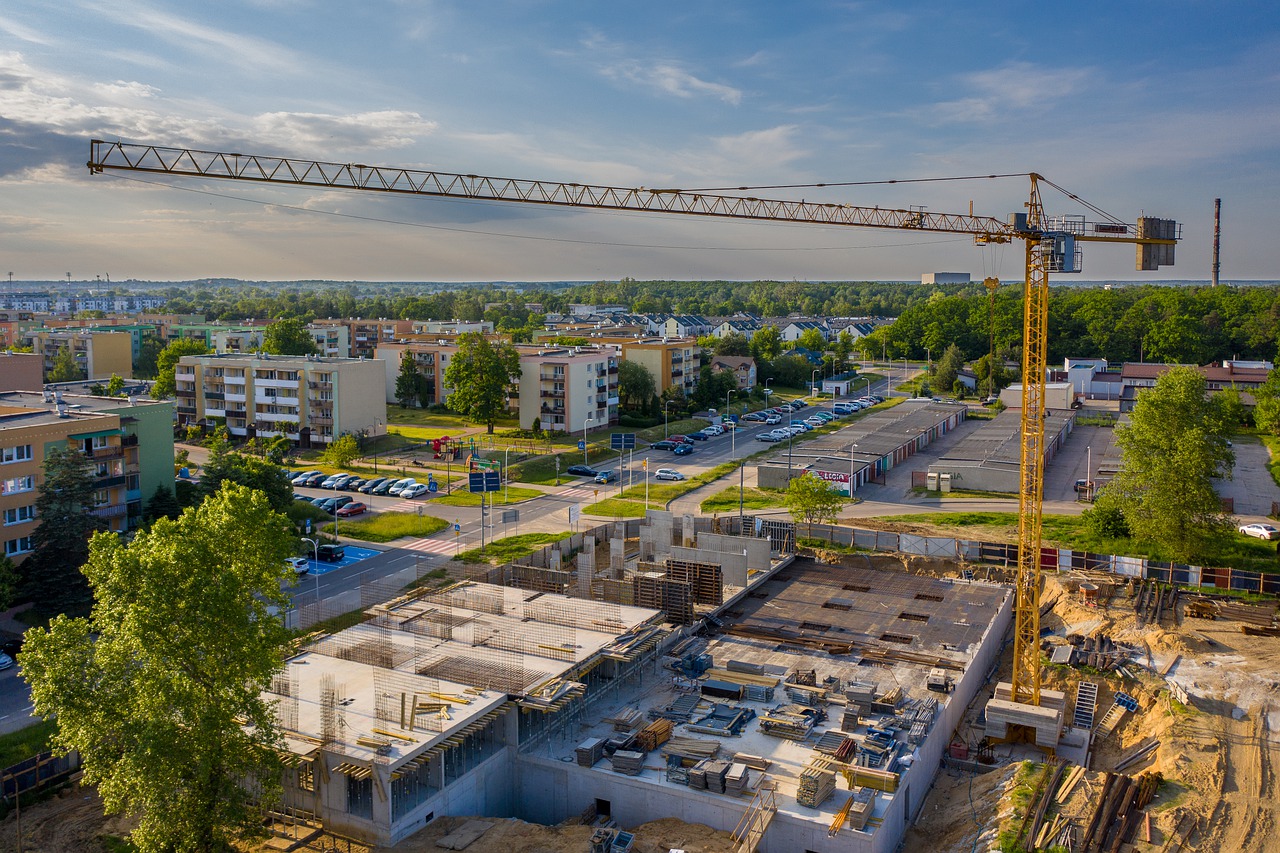 What can city planners, real estate experts, and municipal governments do to revitalize and reinvent the concept of suburban living? The solution is to attract both youthful talent and retired baby boomers to an urban centre. Suburban expansion and different land use zoning presents a challenge for planners.

Alpine Park by Dream Unlimited, which formally launched its first seven of 13 show homes recently, is expected to eventually be home to more than 12,000 residents.

Winner of awards such as the J.C. Nichols Prize for Visionaries in Urban Development, Calthorpe is a renowned leader in New Urbanist developments.

Looking back at Calgary’s past, century-long efforts to create the most productive, efficient, and delightful living environment for people have culminated in suburban design. Regardless of your personal views on urbanity, which is typically reduced to two opposing factions, the metropolis is a great engine for economic and cultural advancement.

With streets have sidewalks on both sides with the treed boulevard, not only is walkability and community at the forefront of design, but it puts space between the car and the pedestrian, lending to a more human scale environment.

Calgarians are looking for progressive, modern takes on suburban living that carries the same privacy and freedom that comes from owning land on the outskirts of the city, with the benefits of walkability and community that come from traditional urban centers.

“It will include things like grocery, pharmacy, all of your daily needs will be shopped for or accessed from there,” she adds. Curated restaurants and a coffee shop will be part of the mix, as well.

The community will have six major parks that are all connected, as well as a centralized higher density urban core. The idea is for people to go out, play and find that next park. Its home styles include single-family homes with rear laned and street-oriented garage configurations with lot widths ranging from small to larger.

In the 1960s, 1970s, and 1980s, Suburban living came to define American views towards cities and communities. Everything centred on the vehicle — the lifeblood that unites disparate land-use patterns.

Calgarians have watched parts of downtown, historic districts, and walkable mixed-use zones have been demolished to make room for parking garages, highways, and interchanges. Now, as Canadians return from suburbia to the urban lifestyle, new social and cultural pressures are mounting on the nation's downtowns. Alpine Park is a great example of this shift of an attitude, and we’re excited to see more.

The neighborhood truly helps Canadians live the urban lifestyle in a suburban setting.

If you are interested in learning more about this community, reach out to us today!