Posted on November 1, 2021 by Patrick Hospes 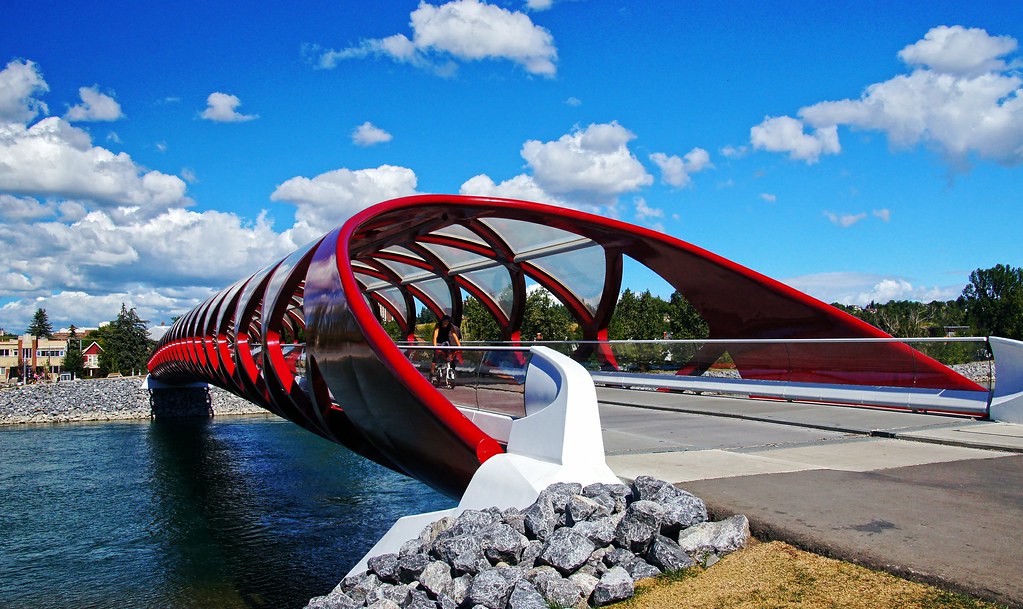 The autumn forecasts in Calgary are basically unchanged, with prices predicted to remain level in Calgary and increase by 1%. This trend has been noticed by RE/MAX agents in Edmonton and Calgary, where buyers are taking advantage of improved purchasing power due to local home affordability and reduced borrowing rates.

October's sales totaled 2,186, a monthly record and nearly 35% above long-term trends. Year-to-date sales are already 61% higher than the five-year average.

This is expected to continue for the rest of 2021, according to local RE/MAX brokers.

According to a recent survey, oil prices are returning to 2014 levels, corresponding to an increase in condominiums in Calgary.

Re/Max recently released its Canada 2021 Condominium Report, which looked at activity in five key regions and found Calgary had the fastest increase, with sales up over 80 percent year over year from January to August.

Relative affordability is driving demand of lower priced condominiums: Calgary is one of the only locations in Canada where you can purchase a sub $300,000 condo unit in a desirable location.

Because they're competing with single-family detached and semi-detached homes in the $400,000 to $500,000 area, condo sales drop significantly.

Brokers have pointed out that there are two sorts of condominium purchasers. First-time buyers who cannot afford a single-family house but want to enter the housing market. Lifestyle customers searching for high-end urban choices.

While new listings increased over last year, greater sales lowered inventory levels, which remain 16% below last year's and longer-term norms for the month. Supply has failed to keep up with demand, although the robust sales have contributed to the drop in months of supply. In October, the supply was little over two months.