Condo Tower With No Traditional Parking Sells 90% of Units 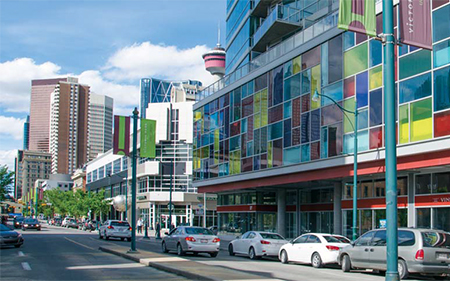 A planned East Village car-free condo tower has sold 90 per cent of its 167 units in five days, according to officials.

The N3 project, to be located near the historic St. Louis Hotel along 8 Ave. S.E., and 4 St., is being developed by Knightsbridge Homes, of Calgary, and Metropia, of Toronto, with an expected occupancy of summer of 2017. The average price of available units is $260,000.

According to Altus Group, a real estate research company, 1,430 new Calgary condos sold in the first half of this year, compared with 2,758 for the same period in 2014.

The resale condo market in Calgary has also taken a hit this year. Through Tuesday, there have been 2,517 MLS sales in the city, down nearly 31 per cent from the same period a year ago, according to the Calgary Real Estate Board.