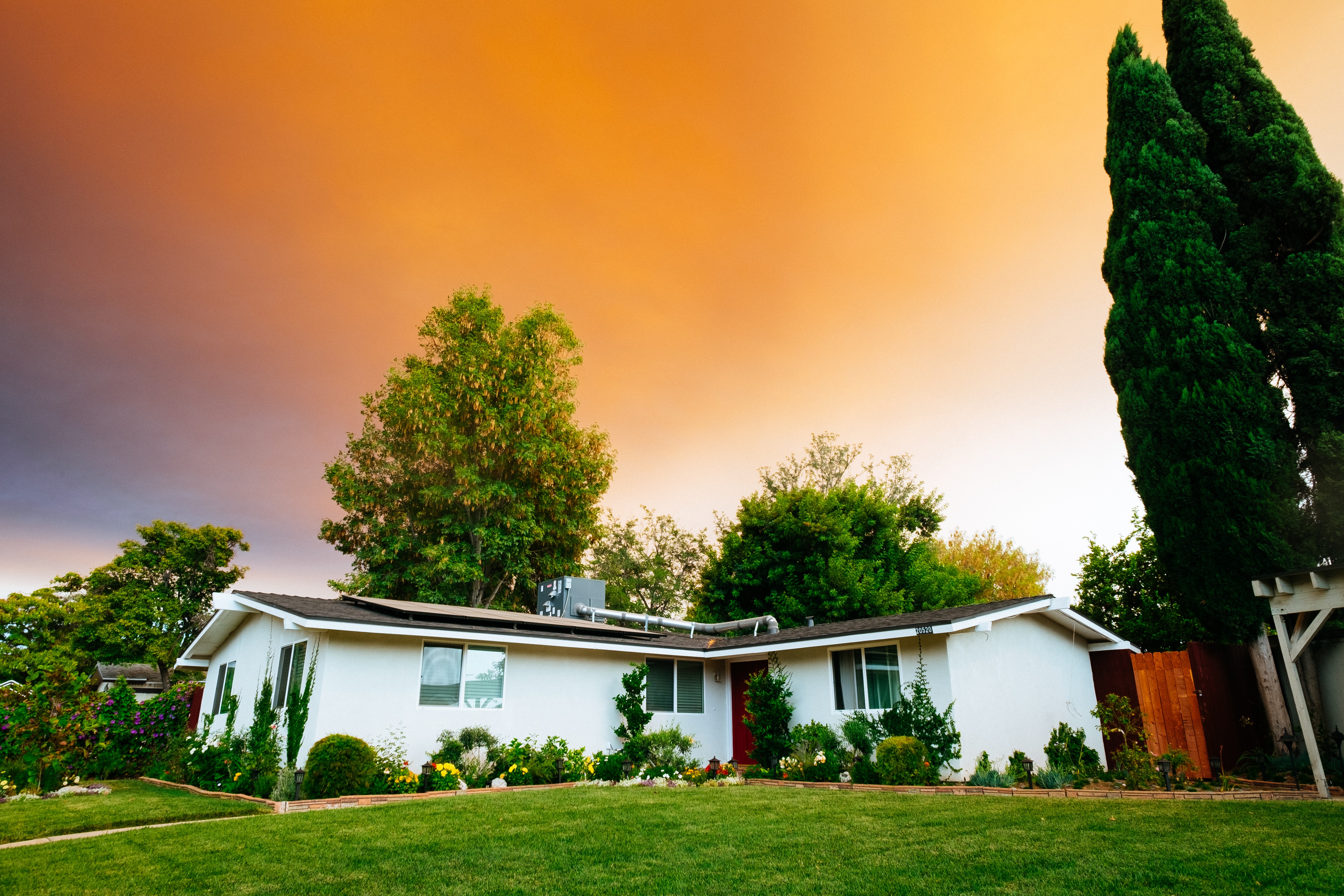 The need to build and integrate climate risk factors into the decision-making process when buying land, a house or building is becoming more and more relevant as the world’s climate is alarmingly changing.

It is indeed a challenge just by looking at how it will be placed into the decision-making process, as real estate investors and developers will need to create a standard method on how it will be applied in relation to investment processes, which, of course, could mean higher insurance premiums, operational costs, and such. But the bigger question is, how resilient are these buildings and houses and land to stand against extreme weather conditions? Would you buy a house in an area that will be prone to flood after 5 or 10 years?  Let’s take a closer look at what climate change is and its impact to the real estate.

What is Climate Change and Its Impact to the Environment?

We’ve heard a lot about climate change and how it affects our world today. Climate change, to put it simply, is the change in temperature and weather conditions in a certain place over a long period of time. Sounds simple enough—temperature and weather, they always change. However, if this change comes crashing down like big waves in the oceanfront causing floods all around, or like a blaze of fire creeping into town. Now it matters, doesn’t it?

Reports from NASA concluded that the Earth’s surface is warming—and over the past 20 years, scientists have observed many of the warmest years in the planet. So, what is causing climate change? The scientists see one main reason: human activity.

Over the years, there is an increase in the use of fossil fuels like coal and oil and gas, which are mainly used to generate electricity, transportations, and to supply power to manufacturers and other industries. Deforestation is also one thing and it’s in fact a primary contributor to climate change because trees absorb and store carbon dioxide. All these materials—the fossil fuels, and the living trees, when burned, releases greenhouse gases into the Earth’s atmosphere which traps the heat and that the sunlight brings from leaving the atmosphere, and eventually cause what we call: climate change.

Climate Change and Its Impact to the Real Estate

If you look at it generally, climate change has direct impact in the environment, but if you look a bit deeper, one of its major impacts is on land, and no other market more closely related to land than real estate. The shifting tides on beachfronts, the drying forests beside some towns, while these phenomena seem dismissible to others, it is increasingly becoming a driving force in the real estate market. The younger generation, in particular, being more aware of climate change eventual effects, are seen to include this in their homebuying decision-making.
Safety is a primary concern to owning a house, and that’s actually becoming difficult to achieve with all the drastic effects of climate change. This means it could increase the costs of owning a home, like higher utility costs and repairs for damages. In addition to that, it is causing unusually high prices for homes in certain areas that are being defined as climate change safe areas, as foreigners and those who are in the higher end buyers are clamoring to target these areas.

The US real estate markets have already started to look more closely into this issue. For example, a tech company in San Francisco offers a climate check in specific areas, helping people to understand and validate their decision when buying a house in a certain area. Accordingly, the Canadian real estate markets will eventually apply the same, especially now that the United Nations warns about how climate change will bring more extreme weather conditions. It’s a remarkable move to consider climate risk assessments in buying a property, and it’s good that the Canadian real estate is looking into including this in its homebuying process.

With climate risk assessment, maps and other significant data will be readily available to help buyers understand the location of the house that they are eyeing for. They will be able to analyze the risks of floods, fires, and other disasters caused by climate change when they are searching for a new house. Say, a buyer bought a nice house in what he or she thought to be located in a prime location, then after 20 years of living there, started to experience frequent flooding in the area. This is the very example why a climate risk assessment should be factored into a property’s value.