Calgary Market Update: With 3,305 sales in February, sales activity hit a new high thanks to a spike in new Real Estate listings 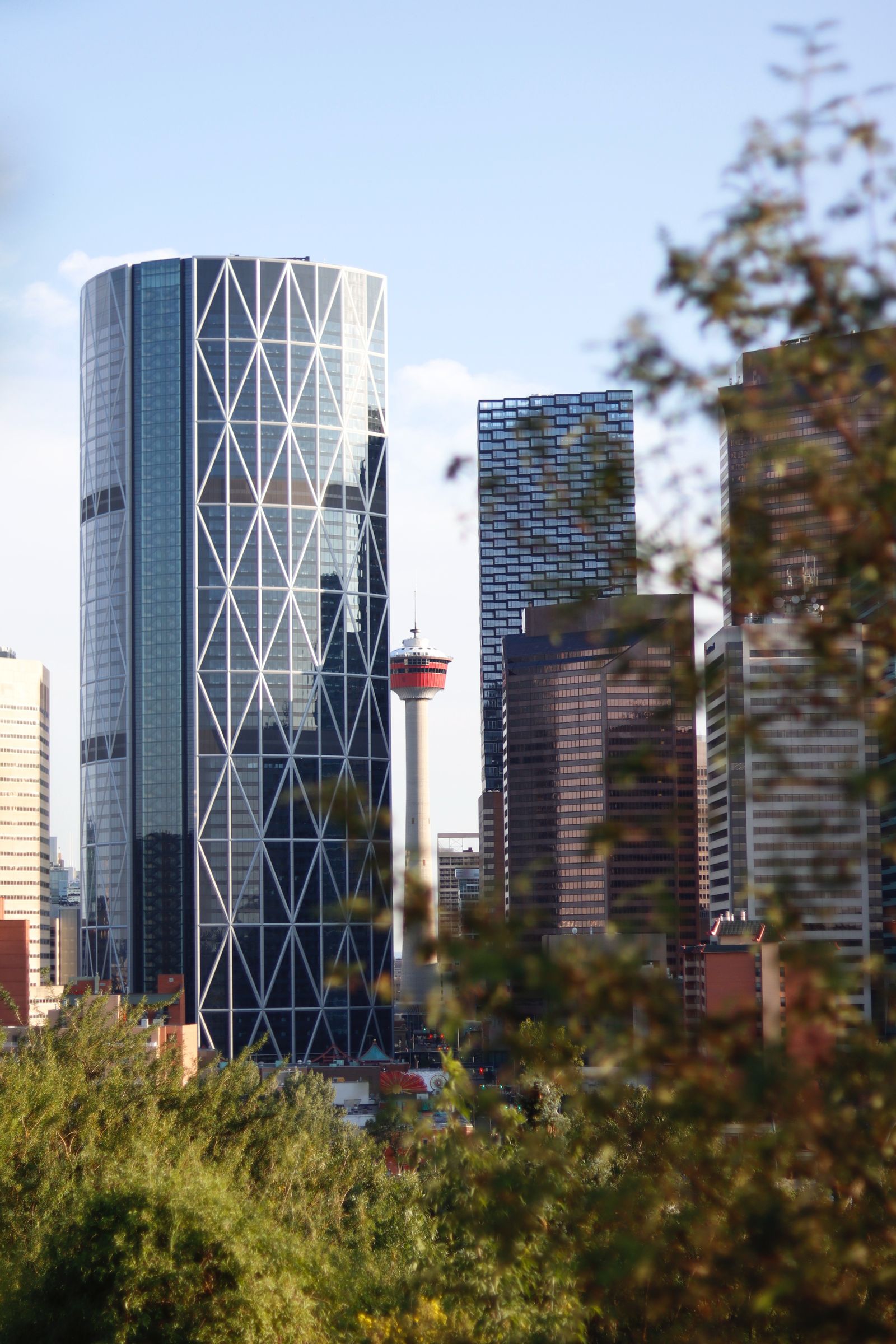 Here is your Calgary Real Estate Market Update for the month of March.

As a result of the increase in new listings, adjusted inventories have risen above last month's levels. The market, however, continues to favour the seller with only one month's supply. February saw 3305 sales, in total.

"Sales have been limited due to a shortage of supply options in the market." While sellers responded with a record number of new listings this month, demand has been so strong that the housing market remains undersupplied, triggering further price increases," said Ann-Marie Lurie, CREB® Chief Economist.

The city's overall residential benchmark price increased by nearly 6% from January to February, and was over 16% higher than February of last year. The detached portion of the market, which has not seen conditions this tight in over 15 years, has fueled much of the expansion.

This is the fourth month in a row that the market has faced conditions that are significantly tighter than those saw in the city last spring. While the increase in new listings will provide buyers additional options and eventually promote more balanced market conditions, it will take time to work through the demand.

The detached sector's months of supply has stayed below one month for the third month in a row. Prices have been under severe increasing pressure due to a lack of supply and persistently high demand. The benchmark price in February was $596,400, about $50,000 higher than prices at the end of 2021 and nearly $90,000 higher than prices in February 2021. Every district of the city has seen price increases, with year-over-year increases exceeding 20% in the North, South, and South East regions.

The record number of new listings in February were matched by record-breaking February sales, adding to the pressure in this market segment. The months of supply fell to one, something that hasn't happened since February 2006.

Prices were pushed even higher by the continuing and unusually tight conditions. The semi-detached unadjusted benchmark price reached $461,400 in February, approximately 5% higher than previous month and 16% higher than February 2021 levels, thanks to advances in every district.

Many clients were drawn to row style residences due to a lack of supply in other property types. However, after several months of high sales compared to new listings, inventory levels have trended lower than we've seen in the past at this time of year. For the first time since early 2007, the months of supply dipped below one month in February, with 537 sales and 535 units in inventory.

The prolonged sellers' market conditions resulted in significant monthly price increases in most of the city's districts. The most significant month-to-month growth happened at the city's north east, north, and west ends. Despite recent gains, prices in all districts, with the exception of the West, remain below prior highs.

After lagging behind other property categories, sales in the apartment condominium sector soared this month, setting new highs for the month. New listings improved as well, but did not have a substantial impact on inventory levels. The months of supply in the apartment condo sector fell below two months for the first time since 2007.

In February, there were a record number of new listings, resulting in a record number of transactions. With 385 new listings and 289 transactions, the sales-to-new-listings ratio fell to 75%, the lowest it's been since spring of last year. While recent advances have resulted in a monthly increase in inventory levels, supply remains extremely low, with months of supply remaining below one month for the fourth month in a row.

The market has seen significant price growth due to persistently tight market circumstances, particularly in the detached and semi-detached sectors. The unadjusted detached price in February was $490,800, up roughly 6% from the previous month and 22% higher than last year's values.

In February, the number of new listings hit a monthly high. Sales, on the other hand, virtually matched the number of new listings, forcing inventories to drop even further and months of supply to collapse to the lowest levels ever recorded, at less than half of a month's supply. The months of supply have been below one month for the fourth month in a row, and the sellers' market conditions are putting significant upward pressure on prices, particularly for detached and semi-detached properties.

The unadjusted detached benchmark price in February was $548,400, about 7% higher than the previous month and over 21% more than the previous February. All property types have seen price increases, but apartment-style properties have continued to record prices below their 2007 highs.

Gains in new listings, like in other markets, aided sales in February to reach new highs. However, the increase in new listings was insufficient to make a significant difference in the low inventory scenario. With only 56 pieces in stock at the end of the month, February's inventory is the lowest it's been since 2006. Strong sales paired with low inventory prompted the months of supply to go even lower, to less than one month for the third month in a row.

Prices rose as a result of the market's continued tightness. The benchmark price for a detached home in February was $554,900, over 8% higher than last month and nearly 15% more than last February.

Browsing homes today? Check out a video tour of our latest listing in Cougar Ridge!