Posted on February 2, 2022 by Patrick Hospes 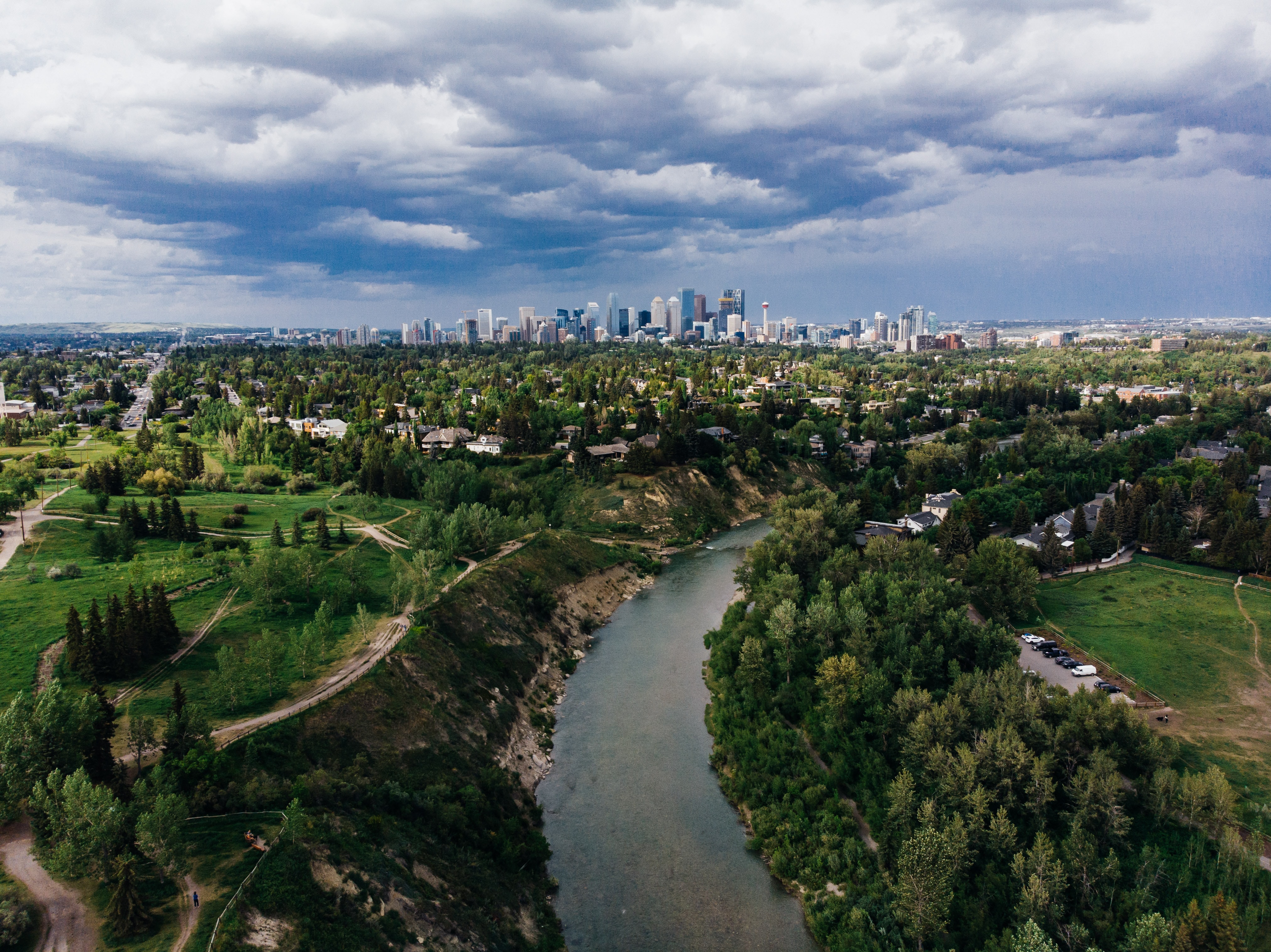 In January, the benchmark price reached $472,300, an increase of over 2% month over month and 12% year over year. Inventory fell to 2,620 units, the lowest level since 2006. Months of supplies remained at an all-time low of 1.3 months for this time of year.

In January, the number of new listings increased to 1,295 units. Inventory levels, on the other hand, continued to fall with 1,148 sales. Detached inventory decreased to a new low of 895 units, while months of supply remained below one month for the second month in a running.

Sales in January were at their highest level since 2007. There was more supply available in the condominium sector than in any other sector. This sector's unadjusted benchmark price of $251,200 is almost 2% more than last year. The months of supply have stayed stable at three months.

Sales activity in January reached near-record levels. With less than one month's supply, the market continues under strong sellers' market conditions. The benchmark price increased by roughly 3% to $408,900 in January over the previous month. Increase can be attributed to gains in both detached and semi-detached dwellings.

In January, sales in Cochrane reached new highs. The median price of a detached home increased to $512,900 in January. With only 62 units available in inventory, inventory levels are nearly 70% lower than what we've seen in the past. Prices are continuing to rise due to tight market conditions.

The detached benchmark price increased to $515,100 in January, almost 8% higher than the previous year. In January, inventory stood at 38 units, the lowest level ever for the month. The months of supply remained extremely tight at under one month this month.

As always, if you have any further questions, please contact us directly.