Posted on May 27, 2013 by Patrick Hospes and Julie Matthewson 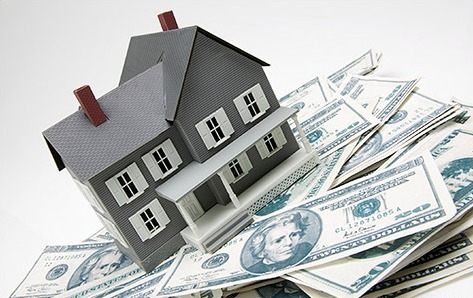 Alberta homeowners report the most success in the country in year-over-year debt reduction.

A Manulife Bank of Canada survey has found that 60 per cent of homeowners in the province said they have less debt than they did a year ago.

Across Canada, 55 per cent of homeowners were in that situation.

The survey said just 20 per cent of Canadian homeowners report having more debt than they did a year ago, with the balance reporting no change in their debt level (16 per cent) or being debt-free over the past 12 months (nine per cent).

Across the country, 56 per cent of homeowners are confident they’ll be debt-free at retirement.